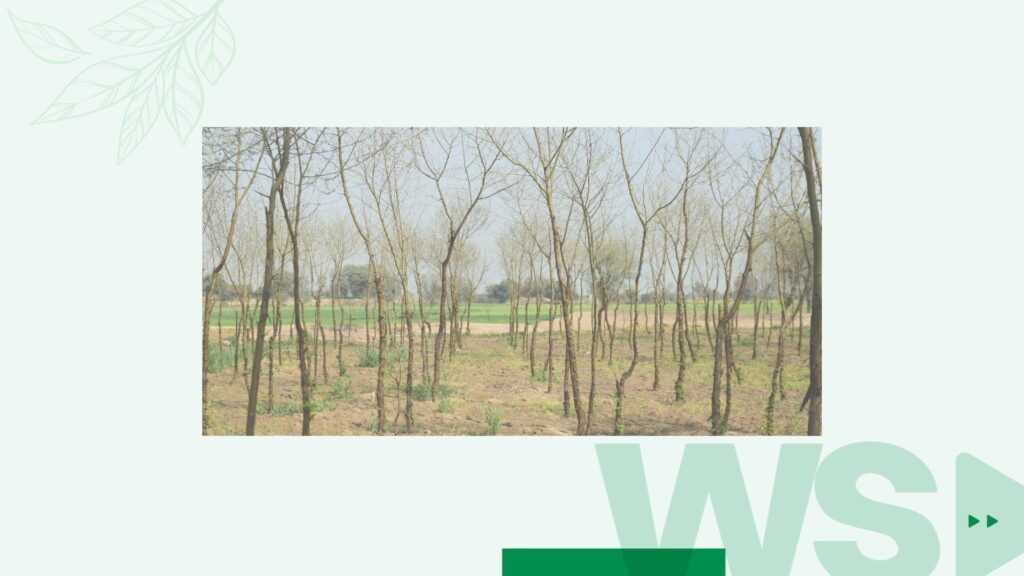 As the range of some plant species shifts to higher elevations due to the climate change, biological corridors that connect protected areas will become more important for conserving natural biodiversity, according to scientists.

Natural ecosystems provide services ranging from water regulation to carbon storage. But the warmer, drier climate predicted for Mesoamerica — Mexico and Central America — could doom plant species that cannot adapt, reducing or changing those ecological services. While some species may die off, others will “migrate” upslope by extending their ranges toward areas with lower average temperatures.

The creation and preservation of corridors that facilitate these movements will be crucial.

“Countries should also see them as part of a multi-sector development strategy,” Bernal told participants at the seventh Henry A. Wallace Inter-American Scientific Conference, marking the 40th anniversary of CATIE’s founding.

Species migration is already happening in several parts of the tropics, research shows.

Biologist Kenneth Feeley of Florida International University, who first observed a significant change in tree ranges in the Andes, recently found that plants in Costa Rica were also starting to migrate uphill.

The same will be true both of crop species and the pests that plague them, Dyno Keatinge, director general of the Asian Vegetable Research and Development Center (AVRDC) in Taiwan, told Wallace Conference participants.

“As temperatures rise, diseases will move uphill,” he said.

Plant breeders face the challenge of producing disease-resistant and heat-tolerant varieties of important commercial crops such as tomatoes, Keatinge said, while farmers may have to use netting to protect against insects and follow strict measures to prevent disease.

In natural ecosystems, conservation planners will face the challenge of facilitating the migration of plant species, said Bruno Locatelli, a forestry and hydrology expert working with the Center for International Forestry Research (CIFOR) and Agricultural Research for Development (CIRAD).

That is particularly true in Mesoamerica, where natural habitats have become fragmented by agriculture, urban development, and infrastructure such as hydroelectric dams.

In some places, even the fastest-moving species won’t be able to keep up with climate change Bruno Locatelli

Those obstacles will make it especially difficult for lowland species, which must extend their ranges long distances to reach higher elevations, he said.

“Corridors are a way of reconnecting forest patches or protected areas that are currently separated in the landscape,” said Locatelli, co-author of a new study of climate change and plant dispersal along corridors in Mesoamerica. “Connecting them facilitates the migration of species.”

Connectivity and other ideas for making landscapes more resilient to climate change will be explored in depth at the Global Landscapes Forum, November 16 to 17, alongside the U.N. climate summit in Warsaw.

The study in Mesoamerica found that biological corridors connecting protected areas could reduce the impact of climate change on plants.

Their effectiveness depends on their altitude range, temperatures and the speed of climate change, and effects vary depending on how fase the species can move.

Climate change is likely to advance at different rates in different regions of Mesoamerica, Locatelli said, with faster change in flat areas of Nicaragua’s Atlantic coast and Mexico’s Yucatan peninsula and slower change in the highlands of Costa Rica, Honduras, Guatemala and Mexico.

“Our model shows that there are two important types of corridors for the migration of plant species — corridors in the flatlands in the north and northeast, and corridors that connect protected areas in the mountains with others at lower elevations,” he said.

The study underscores the importance of designing a network of protected areas and corridors throughout the region. One such plan is already under way: the Mesoamerican Biological Corridor, a multi-country effort to connect important areas of biodiversity in a network extending from Panama to Mexico.

The system, which is about a decade old, was not originally designed with climate change in mind. The new research could help policy makers take species migration into account as they map future corridors.

Even that may not be enough for some plants, however.

“In some places,” Locatelli said, “even the fastest-moving species won’t be able to keep up with climate change.”

For more information on the topics discussed in this article, please contact b.locatelli@cgiar.org

This work forms part of the CGIAR research Program on Forests, Trees and Agroforestry and is supported by by the MESOTERRA Project of the Mesoamerican Agro-Environmental Program at the Tropical Agricultural Research and Higher Education Center (CATIE). 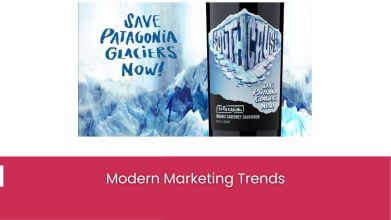 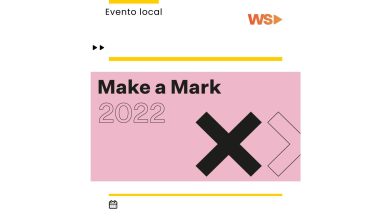 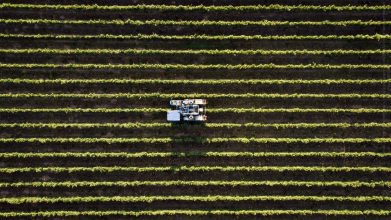 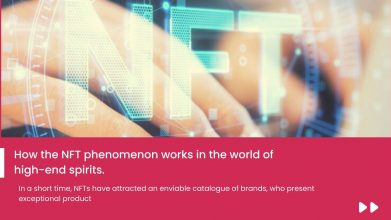 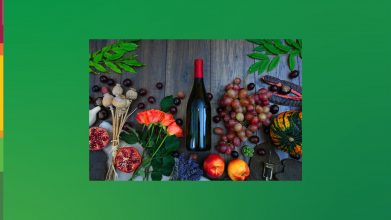 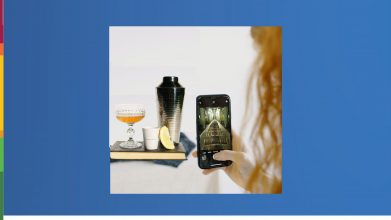 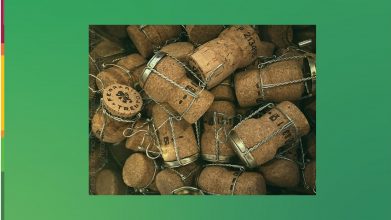 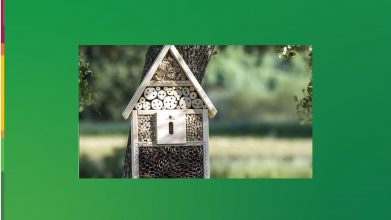 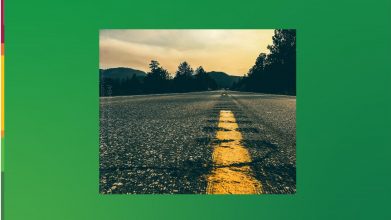