Château La Tour Carnet, one of several grand cru classé estates owned by Bernard Magrez, has said it will use aeronautics technology to test the possible impact of future global warming on Bordeaux vineyards and wine.

Château La Tour Carnet said it will expose an experimental vineyard to artificially higher temperatures to replicate some of the conditions the Bordeaux 2050 vintage may face due to climate change.

It’s part of the ‘Oracle’ project at the fourth growth estate, which is among those in Bordeaux seeking to understand how well classic grape varieties like Cabernet Sauvignon and Merlot can adapt to climate change.

At La Tour Carnet, warming cables more commonly used in aeroplanes will be employed this year to heat the sap of vines on an experimental site that includes Cabernet Sauvignon, Merlot and a range of other grape varieties from Bordeaux and beyond.

‘By heating the sap flow and accelerating the growth of the vines we are in effect mimicking warmer temperatures,’ said Julien Lecourt, a plant scientist who is head of research and development at Maison Bernard Magrez, owner of La Tour Carnet plus other grand cru classé estates, including Pape Clément in Pessac-Léognan.

Heating the vines will keep the growth cycle ahead of the season, in-keeping with predictions for future vintages, Lecourt told Decanter. ‘The models say we’re going to harvest 15 days to three weeks in advance compared to nowadays.’

While many other potential factors exist, from a vineyard site’s soil type and individual characteristics to the prospect of more extreme weather events in future, Lecourt said the team was keen to focus on temperature as a ‘main driver’ of future conditions.

La Tour Carnet and the Magrez team planted a trial vineyard with 84 different grape varieties in 2013, and installed the same number of micro-vats in its winery in order to make, analyse and blend small batches of experimental wines.

Lecourt said the team was focused on reds for now and have identified around 21 varieties of interest.

This naturally includes the classics – Cabernet Sauvignon, Cabernet Franc and Merlot – alongside lesser-used Bordeaux varieties, such as Carménère, as well as those from further south in Europe, like Tempranillo and Touriga Nacional.

‘What’s important to us is to first check if the Bordeaux varieties, the classical blend, is really threatened or not,’ said Lecourt.

He said the team is also looking at whether other varieties have characteristics that may help Bordeaux to retain a signature style.

Disease tolerance, yield and aromatics are all assessed, as well as a variety’s acidity profile and rate of sugar accumulation, he said.

‘We have an ambition to produce grand cru-style wine from every single variety we have,’ he said of the experimental vineyard. ‘For some, it’s impossible because they will never ripen.’ Yet he added, ‘The ones that are not suitable yet may be the ones we are going to use in 20 or 50 years, because the conditions will change drastically.’

He said owner Bernard Magrez gave the team a simple mission statement, ‘just make it work’, citing the importance of passing on estates to future generations. Lecourt added, ‘It’s quite amazing to have a boss who tells you ok, just do it, I’ll follow you on this.’

He added that the company is hosting and funding a PhD studentship in partnership with the University of Bordeaux, in order to look at vineyard adaptation to climate change.

Previous research has looked at whether Bordeaux will reach a ‘tipping point’ on global warming, while local authorities have authorised six ‘new’ grape varieties for AOC Bordeaux and Bordeaux Supérieur vineyards. 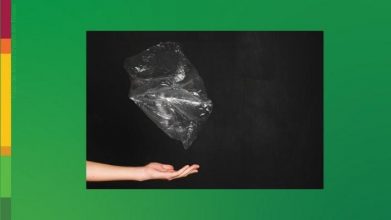 Packaging might be forever changed with infinitely recyclable plastic 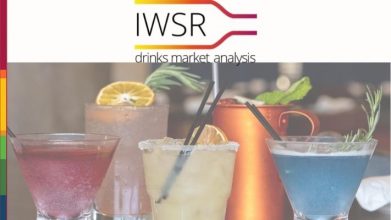 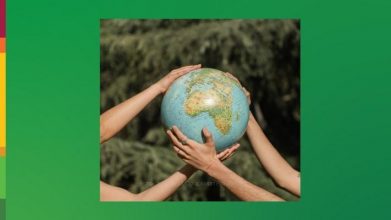 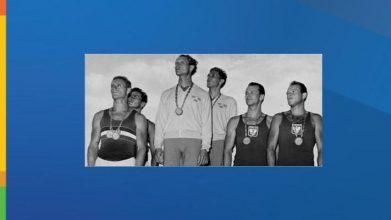 Everything you need to succeed in Nordic markets 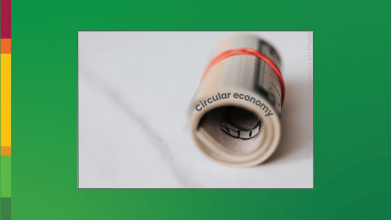 The missing 45%: The role of circularity within climate disclosure 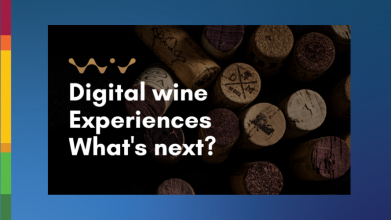 What can we expect from new digital wine experiences? 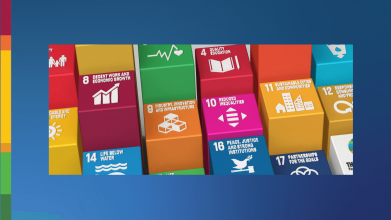 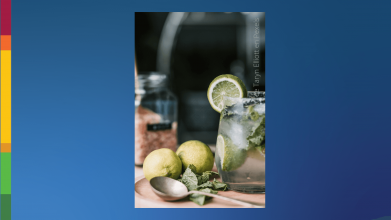 5 Spirits and Cocktail Trends That Will Define 2022